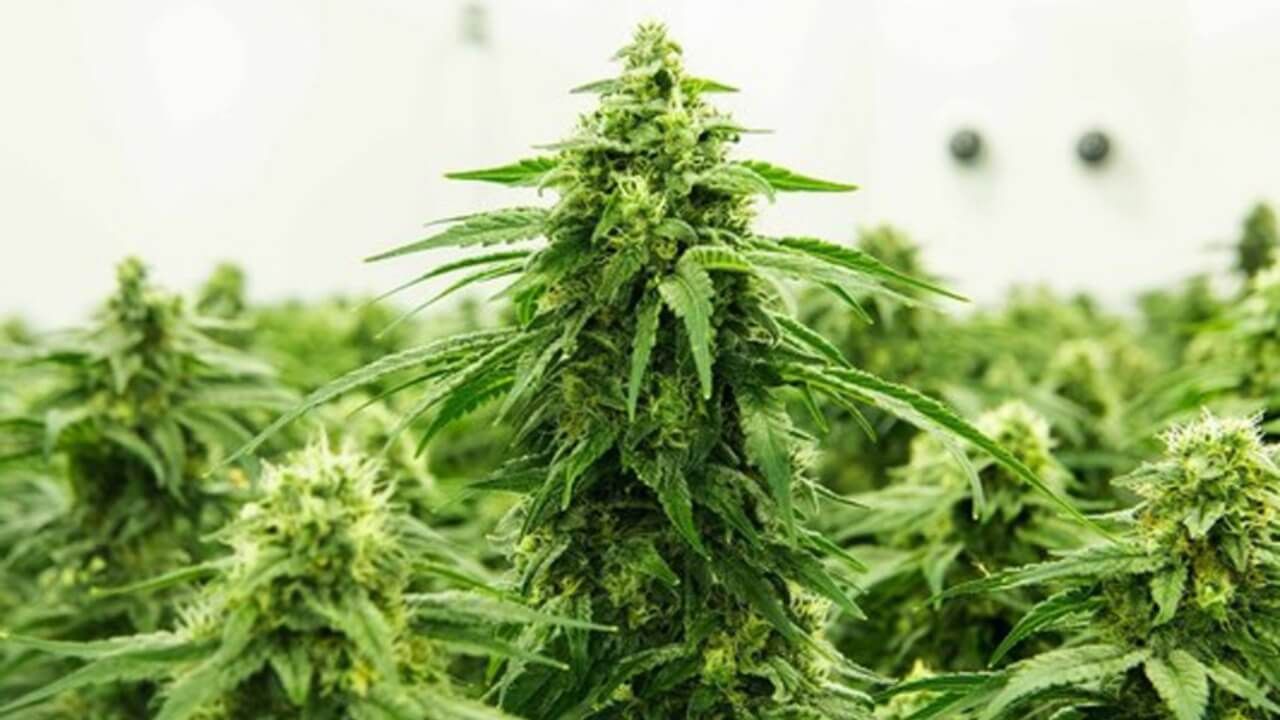 Aurora Cannabis reported another significant quarterly and annual loss, but the Alberta-based marijuana producer said it’s on track to report a profit next year on the back of strong growth in the European medical market.

The company attributed most of the net loss to impairment charges during the quarter related to goodwill, intangibles assets and property, plant and equipment.

Sales were largely in line with analysts’ expectations.

Net revenue for the quarter was CA$50.2 million, 8% lower than the same period last year.

However, the medical cannabis business, where Aurora sees its future, continued to experience steady growth.

The medical segment accounted for 73% of Aurora’s fourth-quarter sales, as the company continues to pivot from the cutthroat recreational marijuana sector.

Adult-use sales in the fourth quarter were CA$12.6 million, accounting for 25% of revenue.

In the same period last year, recreational cannabis sales made up 36% of sales.

In a phone interview with MJBizDaily, CEO Miguel Martin said Aurora’s medical business is “healthy, both domestically and internationally.”

“Our goal is to be the global leader in medical cannabis,” he said.

Aurora said it’s the No. 1 Canadian producer in global medical cannabis revenues and expects the segment will be a key driver for future profitability.

The company’s international cannabis sales were CA$61.8 million in the year ended June 30, 2022, about 82% above the previous year’s figure.

Almost all of that growth occurred in the European Union, where Aurora’s net revenue in the financial year reached CA$61.5 million.

Europe is increasingly important for Aurora.

“Ontario’s not even our biggest province, so I think for others it will be worse. It was pretty disruptive,” Miguel said.

The respective wholesalers, the BC Liquor Distribution Branch and Ontario Cannabis Store, have since resumed operations.

Shares of Aurora trade as ACB on the Toronto Stock Exchange and the Nasdaq.

However, the Edmonton company recently was deleted from the S&P/TSX Composite Index, the primary gauge for Canada-based, TSE-listed companies.

Matt Lamers can be reached at matt.lamers@mjbizdaily.com.