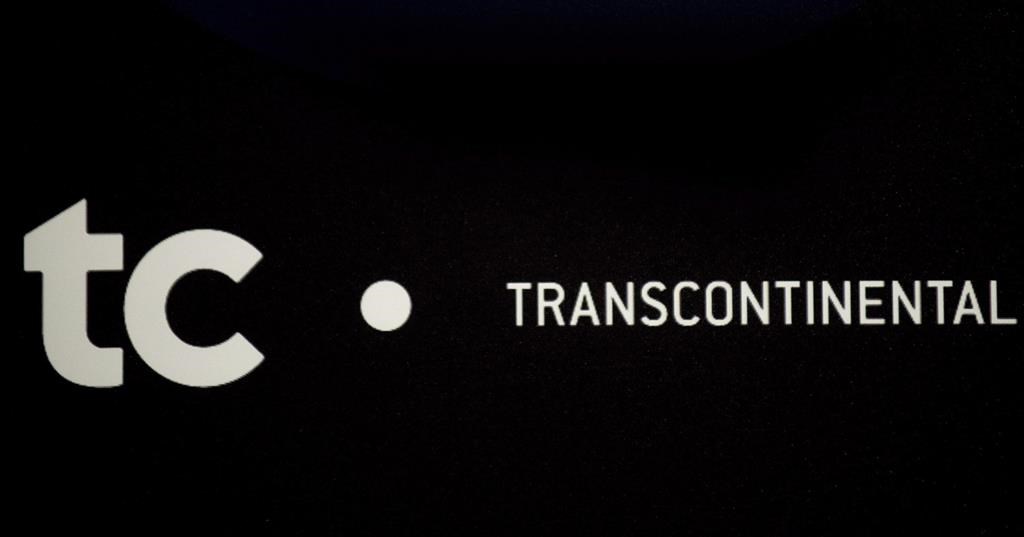 MONTREAL — Transcontinental Inc. says its net income attributable to shareholders surged to $35.6 million in the second quarter as its printing sector marked the first organic growth since the beginning of the pandemic.

The Montreal-based packaging and printing company says it earned $35.6 million, up nearly 39 per cent from $25.7 million a year earlier. It included $7.5 million from the Canada Emergency Wage Subsidy, down from $8.2 million in the second quarter of 2020.

Transcontinental was expected to post 45 cents per share in adjusted profits on $626.2 million in revenues, according to financial data firm Refinitiv.

“We continued to generate very good results, with solid performance in our three sectors and a return to growth in our printing sector,” stated CEO François Olivier.

In addition to positive organic growth, the printing sector had a 36 per cent increase in adjusted operating earnings. Olivier said the company is encouraged by the evolution of the COVID-19 pandemic and expects an increase in printing volumes in the coming quarters.

“Excluding the unfavourable effects of the significant and rapid rise in the price of resin and the exchange rate variation, the sector posted an excellent quarter with a significant increase in operating earnings,” he added.

Transcontinental’s shares reached their highest level since September 2019 by gaining $1.91 or 8.5 per cent at $24.32 in late morning trading on the Toronto Stock Exchange.

This report by The Canadian Press was first published June 9, 2021.

Companies in this story: (TSX:TCL.A)