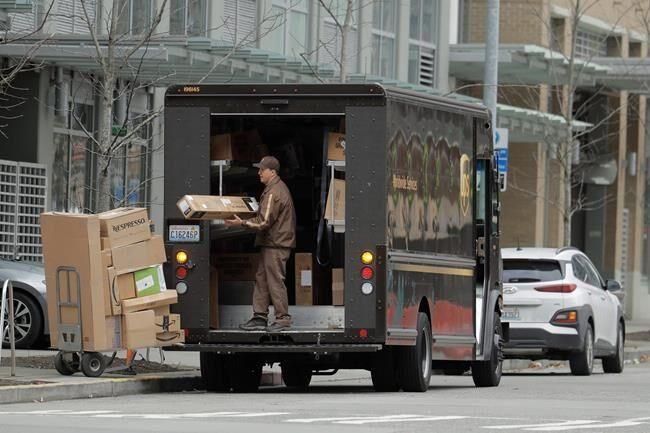 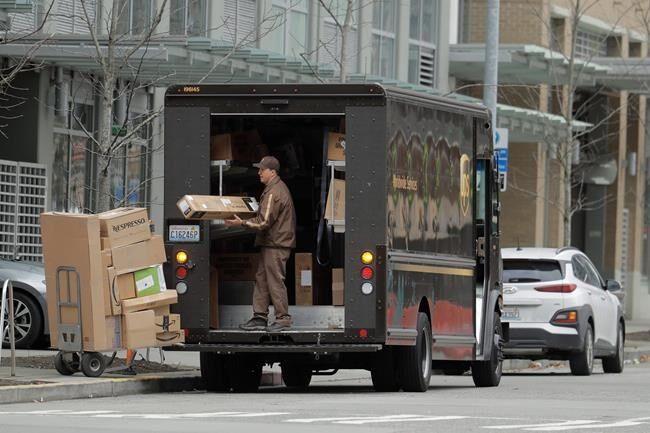 MONTREAL – Trucking and logistics firm TFI International Inc. is expanding its reach in a deal to buy UPS Freight for about US$800 million.

Most of the business being acquired from UPS will operate independently within TFI’s less-than-truckload business under a new name, TForce Freight.

The transport of freight that does not need the entire space of a truck is known as less-than-truckload (LTL) shipping.

Shares in TFI were up nearly 30 per cent as they rose C$18.37 to C$83.46 in early afternoon trading on the Toronto Stock Exchange.

The transaction was unanimously approved by the boards of TFI and UPS is expected to close in the second quarter.

“This transaction is a ‘win-win’, allowing TFI to continue our strategic expansion across the U.S. and aligning with UPS’ ‘Better not Bigger’ strategic positioning,” TFI chairman and CEO Alain Bedard said in a news release.

This report by The Canadian Press was first published Jan. 25, 2021.

Companies in this story: (TSX:TFI)