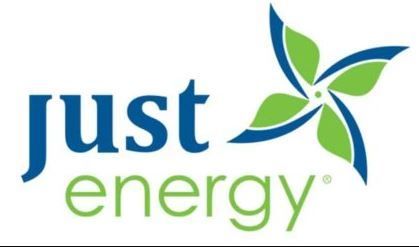 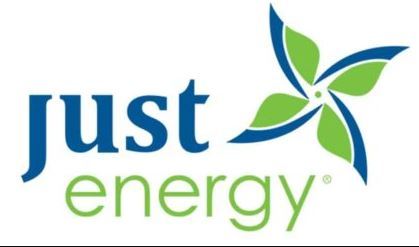 MORE NEWS: Reopen Dates Up In The Air For 9 Arlington ISD Campuses Damaged During Winter Storms