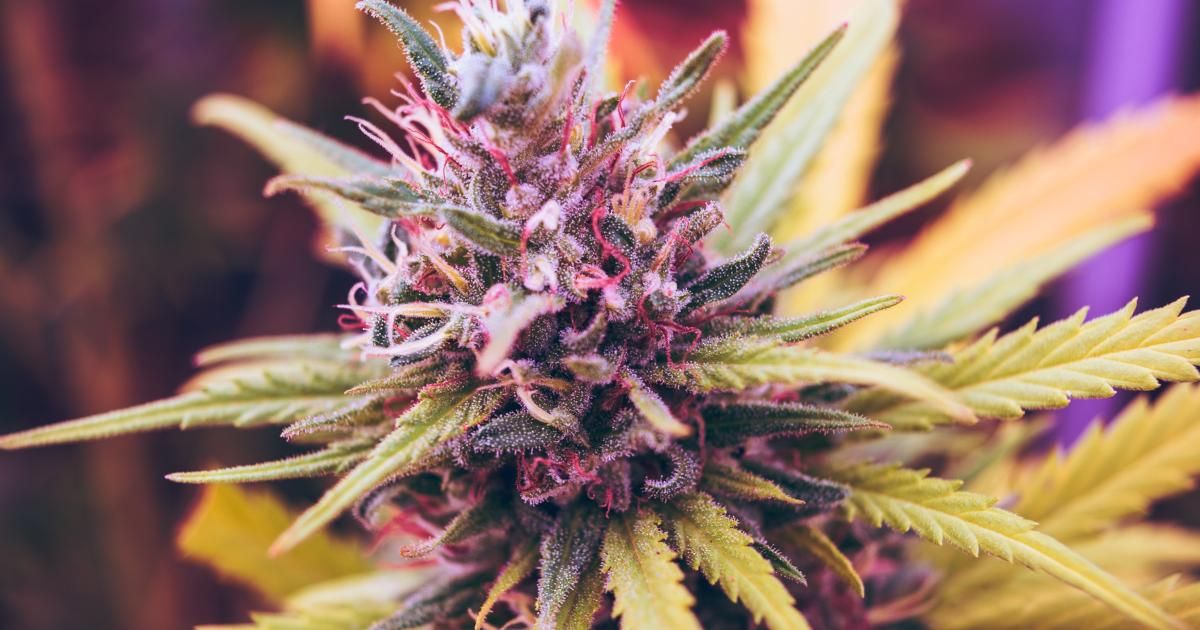 Subsequent to the quarter

“We continue to execute on our plan and this management team is working hard to bring the Company to profitability with many strategic initiatives,” said Sean Bovingdon, CEO and interim CFO of TGOD. “TGOD continued at its prior quarter pace as stores worked through inventory loaded in Q2 and new retail distribution points continue to be established.”