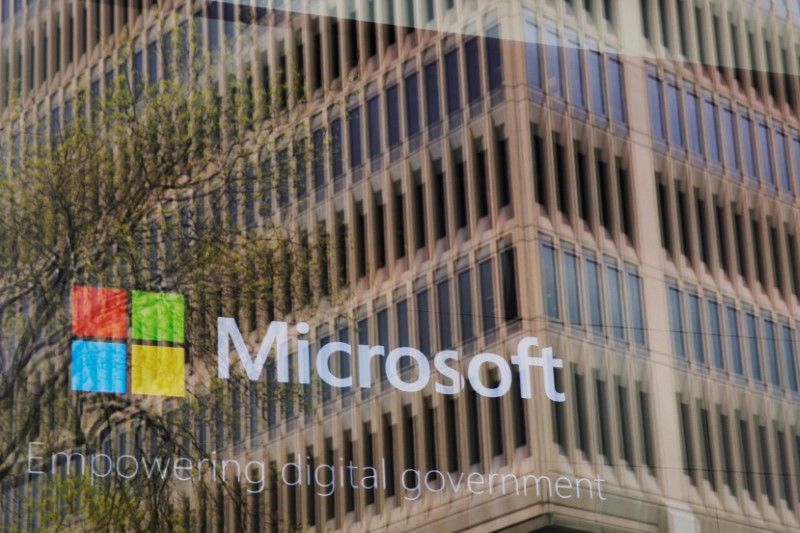 Written by Shashwat Chauhan on January 25, 2023. Posted in Canada.

(Reuters) -Canada’s main stock index fell on Wednesday after the Bank of Canada raised its overnight lending rate as expected but signaled a pause in its hiking cycle and added economic growth would stall through the middle of the year.

The BoC hiked its benchmark overnight interest rate by 25 basis points to 4.5%, its highest level in 15 years, and said it would likely pause to measure the cumulative effect of previous increases.

The BoC was one of the first major developed world central banks to start hiking rates last year, raising at an unprecedented pace of 400 basis points in nine months.

“They did what the market expected … I guess the one piece of news is that they formally announced a pause, which makes sense because it is a blunt tool. It operates with a long lag but they did comment that they are seeing signs that these hikes are slowing economic activity,” said Tom O’Gorman, director of fixed income at Franklin Templeton Canada.

Growth this year will be stronger than had been projected in October but is expected to stall through the first semester, the bank said in its quarterly Monetary Policy Report.

Shopify (NYSE:SHOP) was a bright spot, rising 6.1% after the e-commerce company updated its pricing plan.