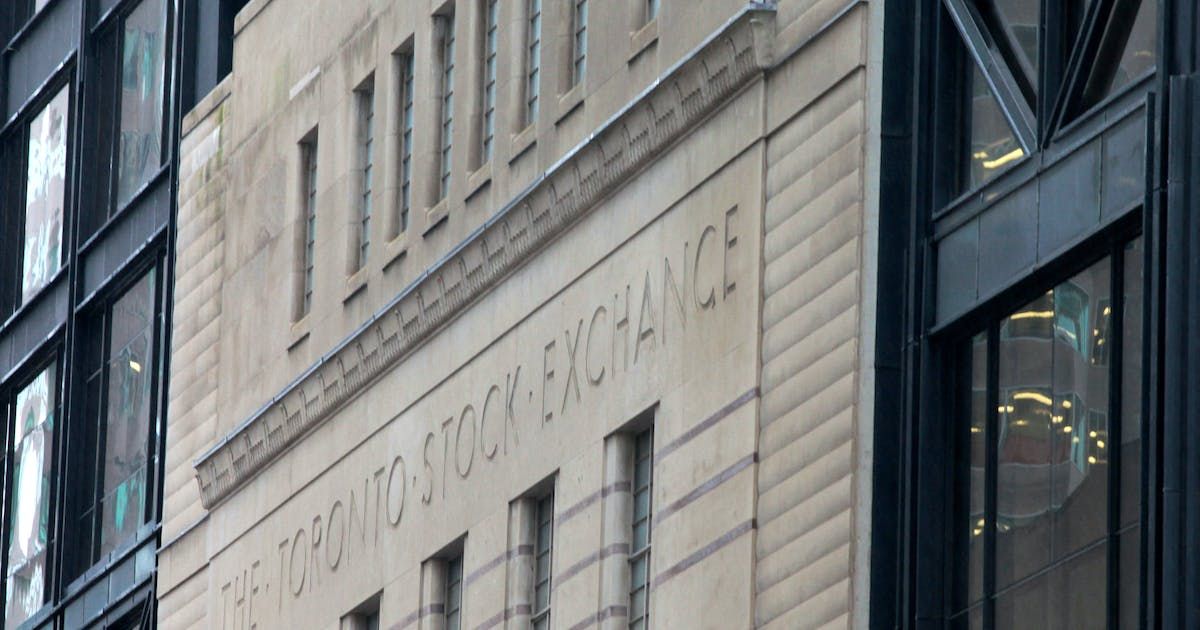 (Reuters) – Futures for Canada’s main stock index rose on Thursday, supported by strength in prices of copper and gold, while investor sentiment was also boosted by optimism that the U.S. Federal Reserve would soften its monetary tightening trajectory.

The Toronto Stock Exchange’s S&P/TSX composite index closed at its highest level in five months on Wednesday, supported by gains in the industrial and technology sectors. [.TO]

Gold shone brighter after a retreating dollar made the yellow metal cheaper for consumers, while copper prices rose on demand prospects after three of China’s biggest banks agreed to provide support to the country’s embattled property sector.[METL/][GOL/]

“We are getting closer, but we are not there yet,” said Bank of Canada Governor Tiff Macklem, as he noted that domestic inflation remained strong, and higher interest rates will be needed to cool the economy.

On Wednesday, minutes from the Federal Reserve’s last policy meeting noted that more important than the size of coming rate increases was the need to focus on just how high rates will need to rise to lower inflation.

Meanwhile, U.S. markets were shut for the Thanksgiving holiday. [.N]