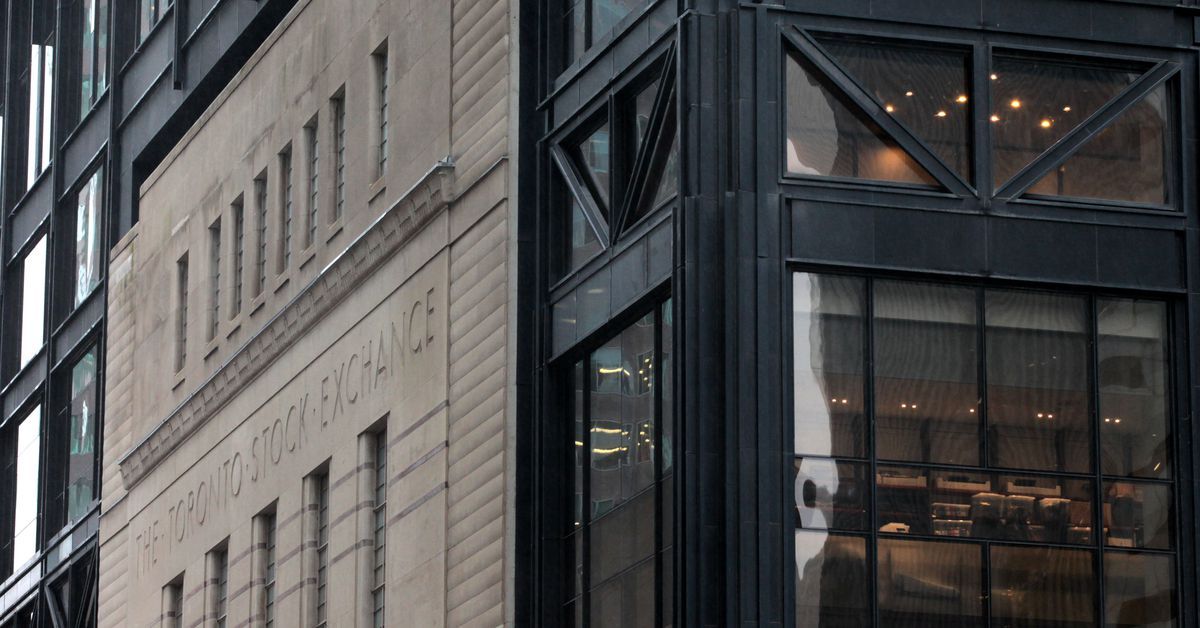 The Toronto Stock Exchange’s S&P/TSX composite index (.GSPTSE) ended down 2.03 points at 20,629.55, after posting on Monday its highest closing level in more than seven months.

“The issue for 2023 is going to be watching the lagged effects of the interest rate hikes that occurred last year,” said Brian Madden, chief investment officer at First Avenue Investment Counsel in Toronto.

“The bigger issue for Canada and the U.S. is going to be not so much digesting the rate hikes but resetting expectations for corporate earnings because they are too high, given the macroeconomic environment.”

Investors worry that aggressive interest rate hikes could trigger a recession, with data on Tuesday showing that U.S. business activity contracted for the seventh consecutive month in January.

The Bank of Canada will hike its key interest rate by a quarter of a percentage point to 4.5% on Wednesday and then hit pause on its tightening campaign, a Reuters poll of economists showed.

Shares of Magna (MG.TO) slumped 7.2% after the automotive supplier cut its earnings margin outlook. That weighed on the consumer discretionary sector, which lost 0.7%.