Written by Jelena Martinovic on June 9, 2021. Posted in Canada. 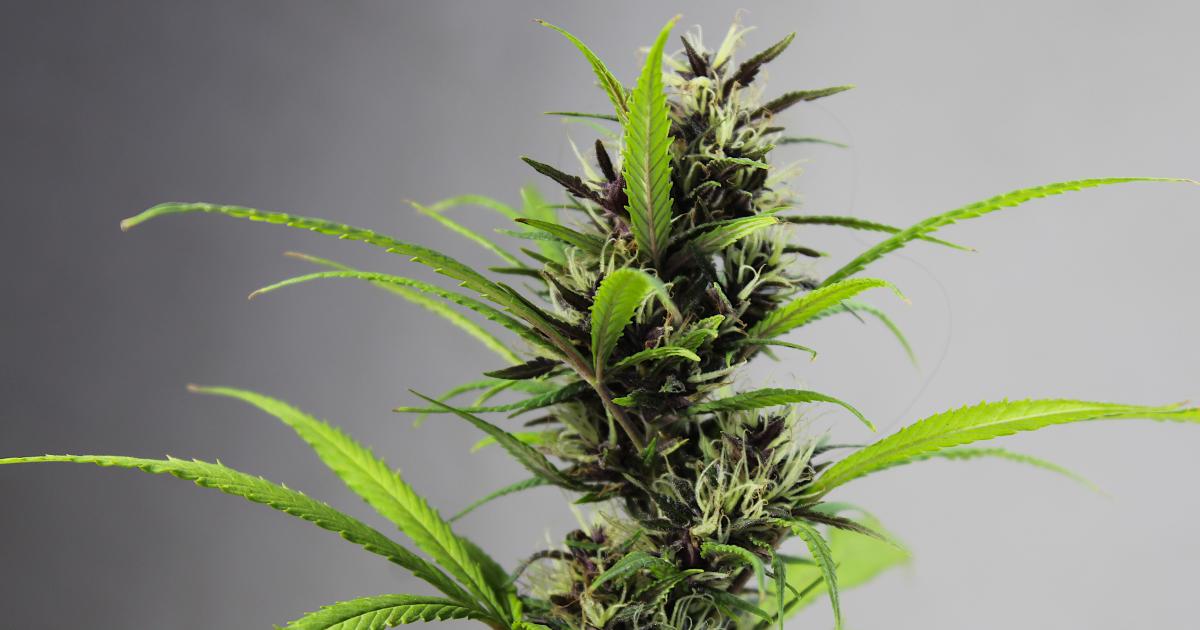 The Toronto-based company is looking to sell its common shares to the public from time to time, at the prevailing market price when issued on the Toronto Stock Exchange.

The sale of the company’s common shares through the ATM program is effective until June 20, 2023.

Aleafia said it will utilize the proceeds to fund growth opportunities and working capital initiatives.

The company already raised some $22.7 million earlier this year via the bought deal offering of its 27.39 million units at 83 cents per unit.

The move comes on the heels of the company’s latest earnings report which revealed a 51% year-over-year revenue drop to $7.07 million in the first quarter of 2021 and an 83% year-over-year spike in net loss, which totaled $11.25 million.

Over the past few months, Aleafia has been strengthening its presence in Canada as well as internationally.

The company kicked off 2021 by announcing the expansion of its global distribution network through a three-year deal with Apipharm Veletrgovina d.o.o. It agreed to supply the Europe-based pharmaceutical producer and distributor with dried cannabis flower.

Photo by Jhon David on Unsplash